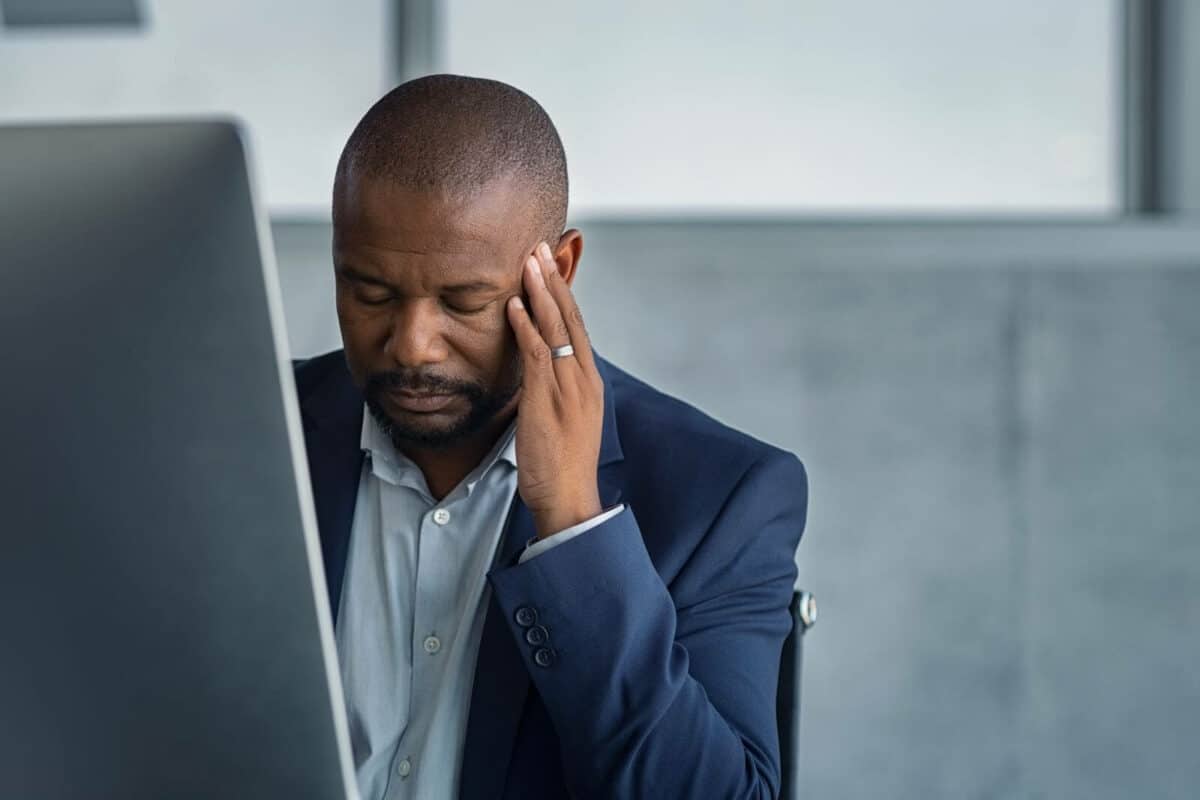 It should be noted that hearing loss is by no means a guarantee of suffering from dementia. If your risk of dementia is already very low, then even multiplying that risk by five may still result in a very low risk. All the same, many are wondering whether wearing hearing aids can decrease that risk. It seems likely that hearing aids will at least mitigate the risk, and a study done in France with cochlear implants found that patients actually saw an improvement in cognitive ability after wearing the implants for one year.

How Does Hearing Loss Lead to Dementia?

The exact mechanism by which hearing loss seems to promote dementia is not yet known, but there are a few theories.

Hearing loss makes the brain work harder. When we hear normally, our auditory cortex does all the work of interpreting sound as speech, understanding that speech, and shunting it into short-term memory. With hearing loss, we need to use parts of our frontal cortex to help us fill in the gaps and figure out what we’re hearing. That is a cognitively expensive process—which anyone who has attended a loud party with hearing loss knows! Over time, the overuse of the frontal cortex for simple hearing tasks may detract from memory and other cognitive systems.

When the auditory cortex sees less information from our ears, the brain begins to allocate resources to the visual cortex, allowing the auditory cortex to shrink. It’s not that the brain cells die exactly, but the gray matter between the neurons starts to dissipate, allowing the structure to collapse. It may be that this shrinkage can accelerate the means by which dementia takes hold in the brain.

The atrophy of the auditory cortex causes another more imminent problem. Those whose auditory cortex has shrunk have difficulty understanding speech even when they can hear it clearly! Even if they start wearing hearing aids, it can take months of training classes in re-learning to understand speech before they’re able to hear effectively again. So remember: Start wearing hearing aids as soon as they are recommended based on the results of a hearing test!

Hearing loss cuts us off from others. When it becomes difficult to understand what other people say, it’s common for us to start avoiding other people. But humans are social animals! One of the best ways to engage our brains fully is simply to talk to another person. When we’re socially isolated, our brains are not being used for their main purpose, and can lose their edge from disuse.

A Study In the Works

Johns Hopkins University is conducting a study that will help answer whether or to what extent hearing aids help reduce the risk of dementia in those with hearing loss. The study is following 1,000 people aged 70–84 who have hearing loss. One group receives aging education, while the other receives hearing aids. This study will conclude early in 2023 and definitively demonstrate whether hearing aids help avoid cognitive decline as a result of hearing loss.

If you or a loved one may have hearing loss, do the best thing for your health and well-being, and make an appointment for a hearing test today!